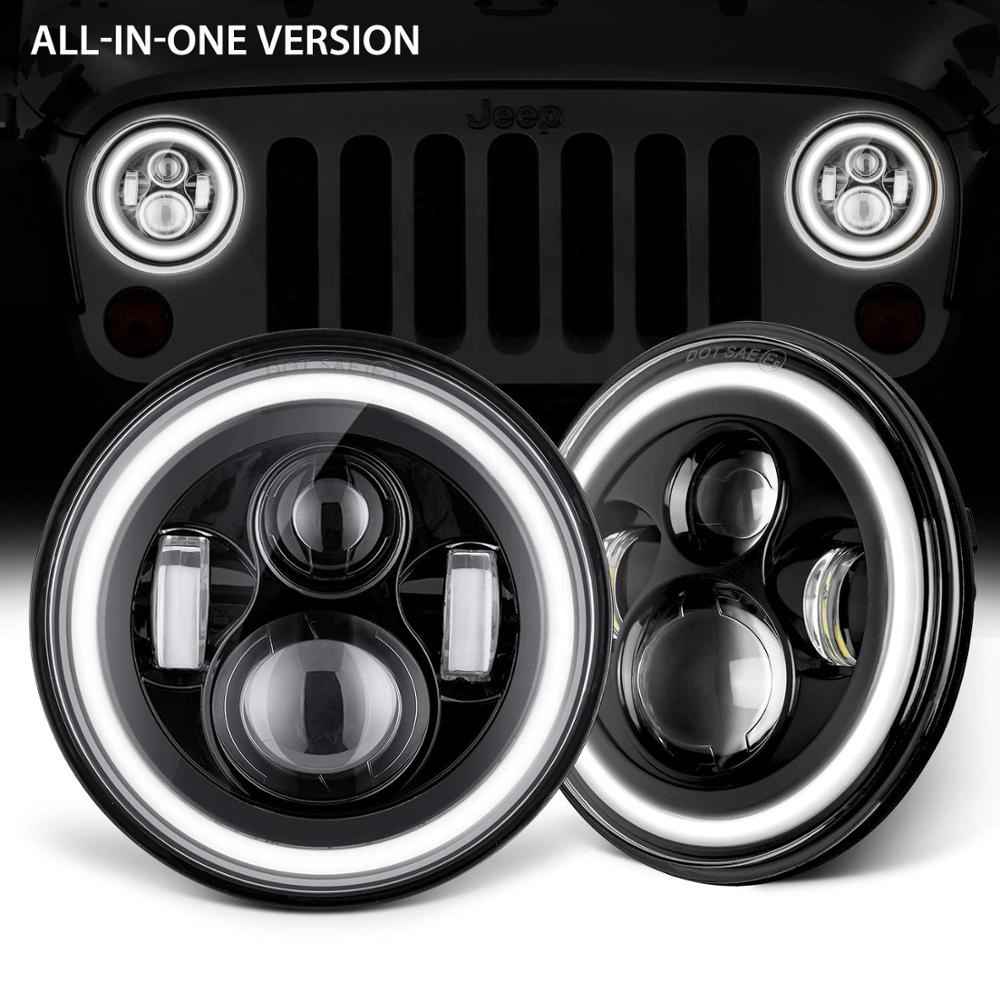 Jeep unveiled the Wrangler Red Rock concept at SEMA this week. This concept is developed on the basis of the Wrangler Unlimited Rubicon Hard Rock Edition and includes a multitude of details, both on the outside and inside.

The Jeep Wrangler Red Rock concept is the latest novelty of the American manufacturer and has been presented at the SEMA Show 2015. This concept car is developed based on the Wrangler Unlimited Rubicon Hard Rock Edition and pays tribute to the off-road club Red Rock 4- Wheelers which hosts the annual Easter Jeep Safari rally in Utah, USA.

The interior of the Wrangler Red Rock concept also includes changes, such as the brown Amaretto Katzkin leather seats with silver contrast stitching and ‘Red Rock’ embroidery. To ensure its effectiveness on all terrains, the concept has been equipped with a Rock-Trac transfer case, Tru-Lock electronic locking differentials, and the next-generation Dana 44 front and rear axles.

Unlike the rest of the vehicles presented at the 2015 SEMA Show, the Jeep Wrangler Red Rock concept will have a production version, based on this prototype and limited to 50 units, a nod to the 50th anniversary of the Easter Jeep Safari.